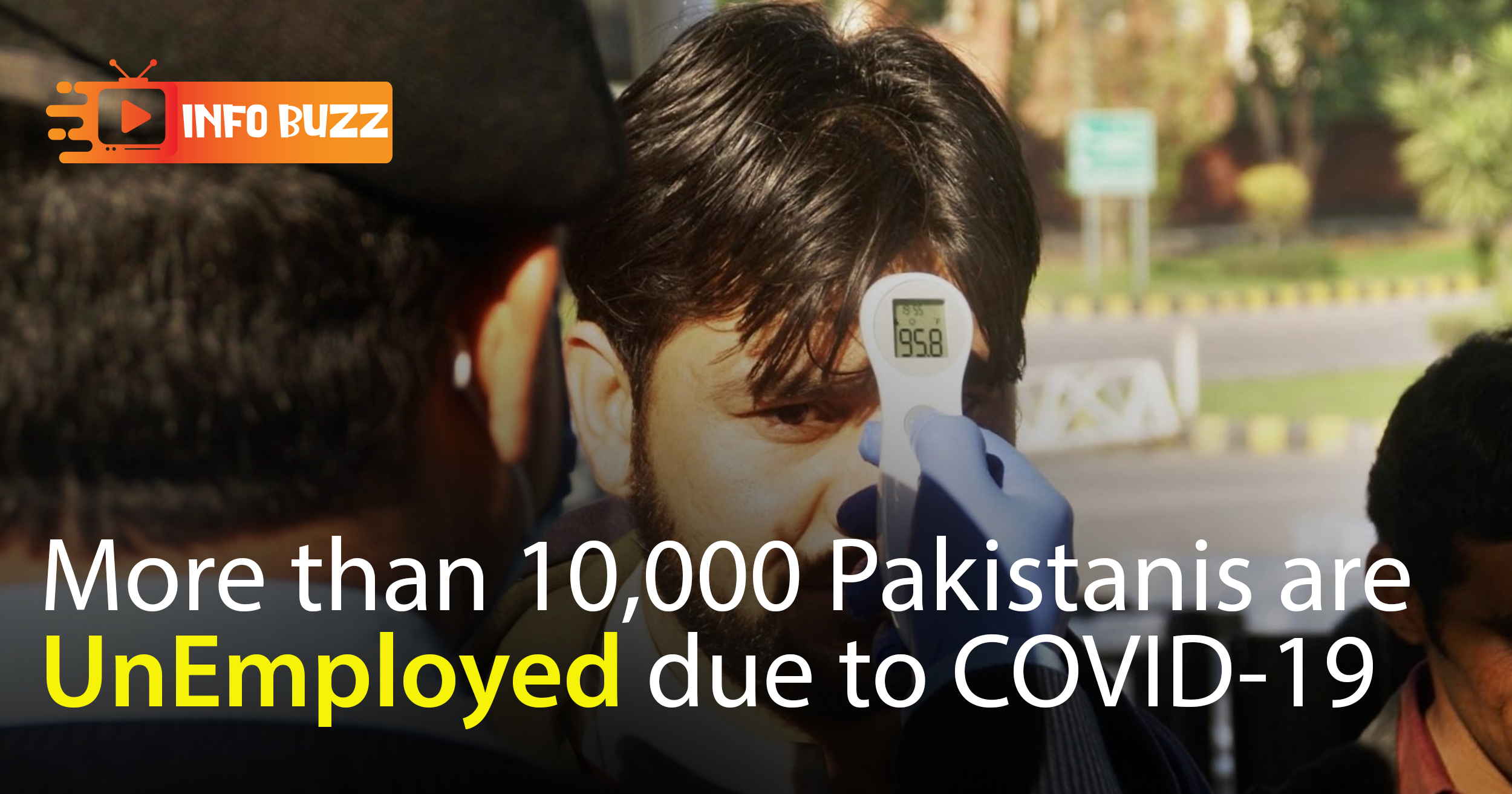 The outbreak of COVID-19 caused so much to so many people, including some 10,000 Pakistani employees who were working in the UAE, the lost employment is playing a role in bringing the world economy to a standstill.

According to Pakistani Consul General Ahmed Amjad Ali, Dubai, said that around 35,000 Pakistanis have registered with the Dubai consulate in a bid to return to their homeland, Pakistan.

It means the remaining 25,000 have been stranded there since then, for whom the preparations are underway, the officials informed that they will soon be brought back to Pakistan.

Describing the evacuation plan, “Tourists, unemployed, and the elderly will be given preference,” which means employees will be last to be departed from there. Ali said that screening measures, for tourists at the Dubai airport, have been completed, for tem, bringing such a huge lot of Pakistanis would be a challenge.

In the meanwhile, Dubai authorities have shown their willingness to send stranded Pakisatnis and are ready to operate flights for them, but are waiting for permission in this regard. Special Assistant to the PM Moeed W Yusuf had assured that the government was in touch with the authorities of those passengers, especially Pakistanis, stuck in transit.

According to the Dubai’s Gulf News newspaper, hundreds of Pakistanis gathered outside the consulate, to register themselves for departure, despite the emirate-wide lock down.

Pakistani diplomats informed that Pakistan is one of the big labor suppliers to the UAE, around more than a million Pakistanis living and working there.